Blog
You are here: Home1 / Blog2 / Phone Security3 / Your smartphone is spying on you without your knowledge! 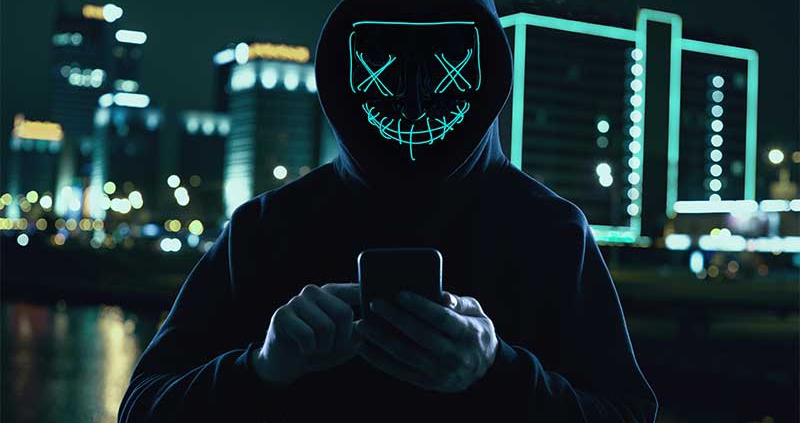 A new study looked at the amount of information collected by smartphones. Using only geolocation, two researchers were able to discover information such as the health status, religion and even ethnicity of users.

Virtual reality games, dating, mapping and weather applications… All these mobile applications require access to your location data, but they actually collect much more information. Two researchers, from the University of Bologna and University College London, have just published a study looking at the private information of users that can only be inferred through geolocation.

A group of 69 volunteers installed an application called TrackAdvisor that tracks their movements and was created especially for the study. It collected more than 200,000 locations in 2,500 places. TrackAdvisor was thus able to infer more than 5,000 personal information. Volunteers were able to note whether these inferences were accurate and private. Researchers discovered a wide range of information including health, socioeconomic status, ethnicity, and religion of participants.

This is the first study of this magnitude. In 2019, the Kotaku site was interested in the data of 10 volunteers collected by Niantic, a developer of augmented reality mobile games such as Pokémon Go. Their conclusions were similar at the time, but this new study is much more precise, thanks in particular to artificial intelligence. To counter this invasion of privacy, the researchers came up with a system designed to alert users when they visit places like hospitals, or block data collection from third parties.

Want to join the discussion?
Feel free to contribute!